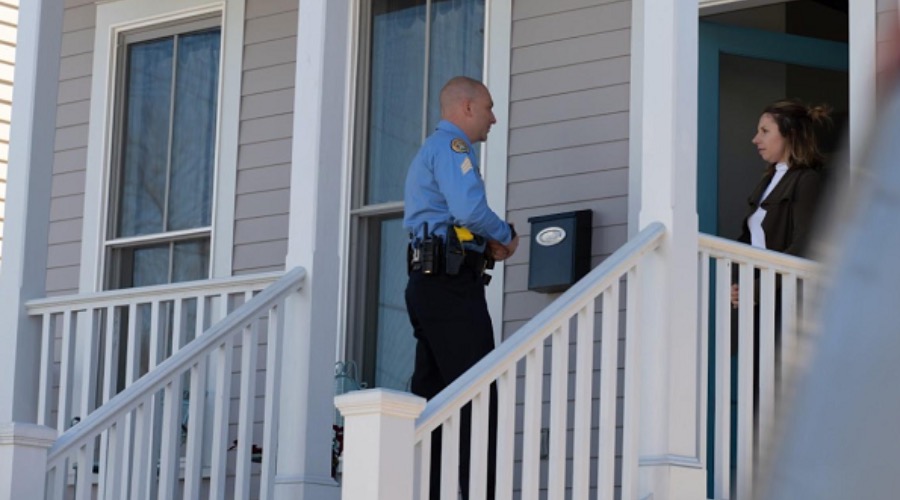 49% of respondents said crime scene photos were the number one type of media they would like their digital evidence management system to support. Managing crime scene photos can be a multi-step and complicated process, usually falling into one of three categories:

Given these typical approaches, the appeal of managing crime scene photos within a shared digital evidence management system becomes obvious. Keeping multiple types of evidentiary content securely stored in a single system minimizes the effort to collect the content if needed, and minimizes the risk of evidence being overlooked when pursuing a case.

Similar to crime scene photos, managing digital evidence captured on a mobile device as part of the larger digital evidence system makes a lot of sense. The risk of subpoena ‒ for personal or agency devices ‒ is real, so securely transitioning digital evidence off the device and into a DEMS as soon as possible minimizes that likelihood, and often provides proof of chain of custody as well.

Managing digital documents alongside other digital evidence in a single system increases efficiency, reduces the risk of such documents being overlooked for court proceedings, and makes life easier for overburdened agency staff.

33% of respondents said they would like their digital evidence management system to support evidence from their PSAP. Citizens have the ability to send images or stream video to 9-1-1 callers in a controlled environment, which can give call takers additional insight into the incident.

When deciding whether or not to allow citizen media into the PSAP, agencies emphasize the need for stress mitigation and treatment surrounding acceptance of “incident related imagery”, as well as the importance of creating policies around when call takers should view citizen media. But thinking long term, it’s also important to consider how the agency will manage, tag, and utilize this evidence after the fact.

5. Evidence Submitted by the Public

30% of respondents said they need their DEMS to support evidence submitted by the public. It’s important for agencies to consider community engagement as a powerful addition to their digital evidence management program. However, agencies also need a way to accept or reject evidence submitted by the public. If accepted, these files need to be appropriately tagged and correlated to the incident in the digital evidence management system. Viewing citizen submitted evidence alongside the other pieces of media helps an agency build a more complete view of the case.

<
PREVIOUS
When Fiber Fails, FirstNet Connects Lowa’s 9-1-1 Calls
>
NEXT
Zebra | What I Have Learned About Leadership as CEO the Past 15 Years 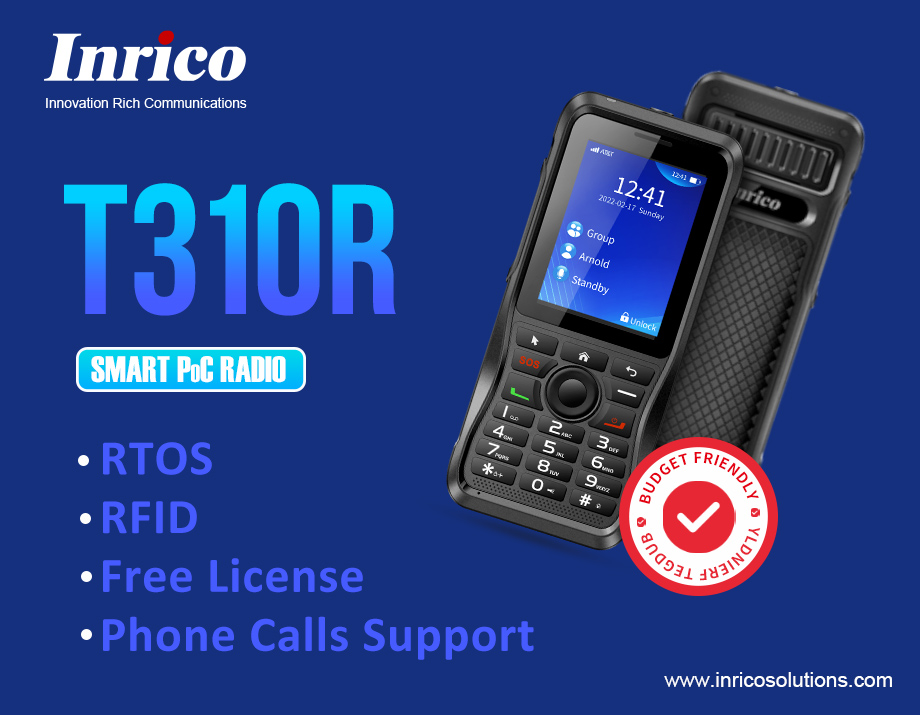 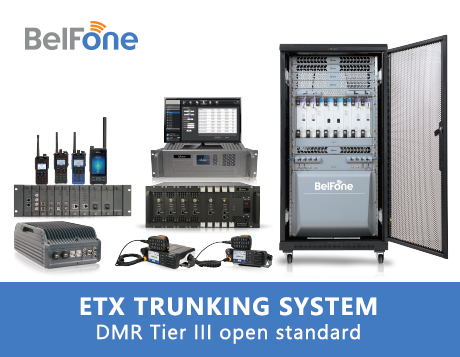 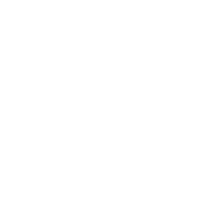